Chris Bohjalian is the #1 New York Times bestselling author of 19 books.  His work has been translated into over 30 languages and three times become movies.

Chris Bohjalian is the #1 New York Times bestselling author of 19 books.  His work has been translated into over 30 languages and three times become movies. 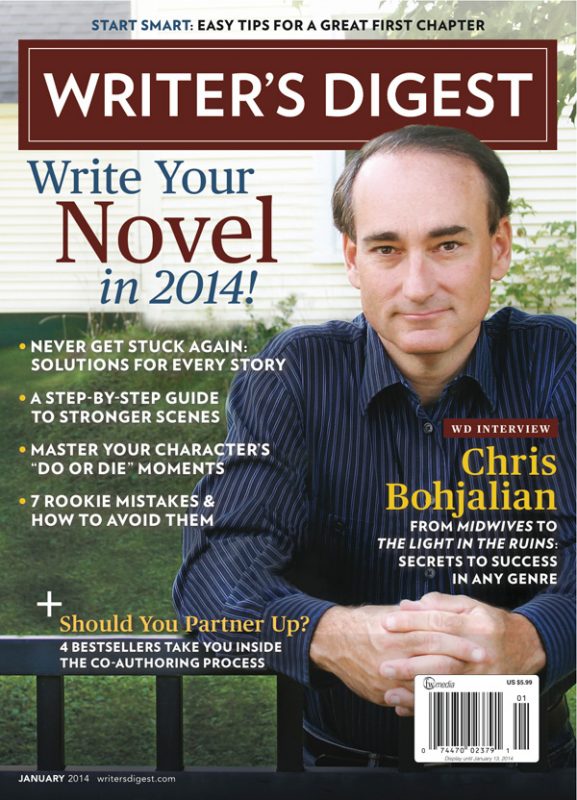 His new novel, “The Sleepwalker” was published in January.

His books have been chosen as Best Books of the Year by the Washington Post, the St. Louis Post-Dispatch, the Hartford Courant, the Milwaukee Journal-Sentinel, Publishers Weekly, Library Journal, Kirkus Reviews, Bookpage, and Salon.

His awards include the ANCA Freedom Award for his work educating Americans about the Armenian Genocide; the ANCA Arts and Letters Award for The Sandcastle Girls, as well as the Saint Mesrob Mashdots Medal; the New England Society Book Award for The Night Strangers; the New England Book Award; Russia’s Soglasie (Concord) Award for The Sandcastle Girls; a Boston Public Library Literary Light; a finalist for the Lambda Literary Award for Trans-Sister Radio; a Best Lifestyle Column for “Idyll Banter” from the Vermont Press Association; and the Anahid Literary Award. His novel, Midwives,was a number one New York Times bestseller, a selection of Oprah’s Book Club, and a New England Booksellers Association Discovery pick. He is a Fellow of the Vermont Academy of Arts and Sciences.

He has written for a wide variety of magazines and newspapers, including The New York Times, The Washington Post, Cosmopolitan, Reader’s Digest, and The Boston Globe Sunday Magazine.  He was a weekly columnist in Vermont for The Burlington Free Press from 1992 through 2015.